This is Folsom Prison 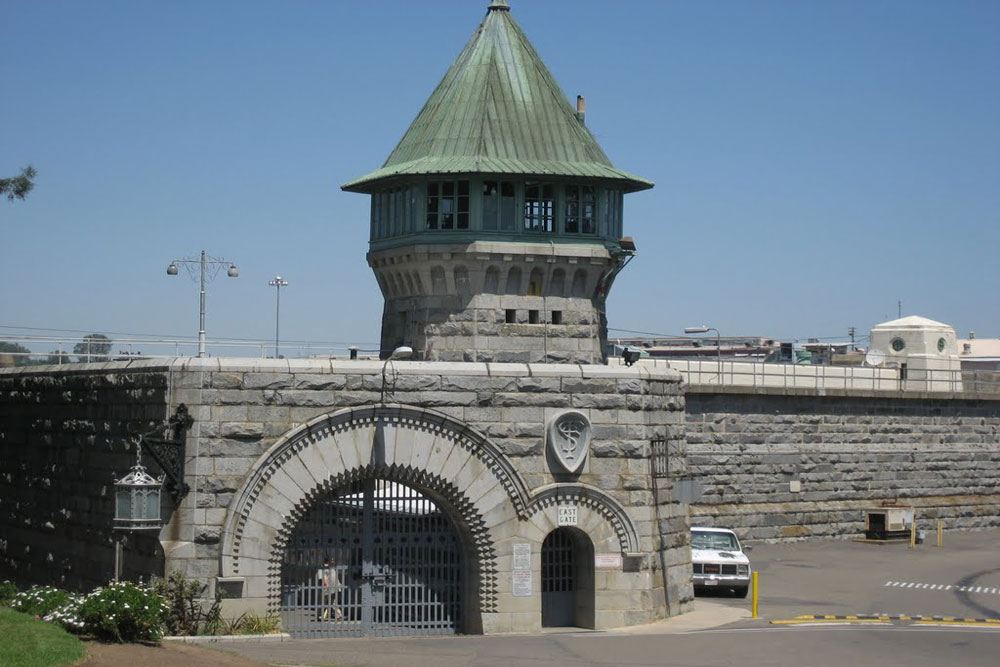 How Folsom Got its Name

Though Folsom Prison is what made the city famous, it’s barely an afterthought to residents these days. The occasional lineup whistle is a daily reminder that prison still stands in city limits, but it’s easy to forget that a maximum-security prison is contained within the city.

In the 1860’s, the Livermore family decided the American River at Folsom was an ideal location for development of water-generated power to operate a sawmill and other industrial plants. To accomplish this, they gained control of the Natoma Water and Mining Company, and acquired an additional 9,000 acres with American River water rights. To fulfill their dream, they began to build the first Folsom Dam on the American River in 1867.

To obtain labor for dam construction, the Livermore’s contracted with the State Prison Board for Prison labor. In exchange for the labor, the Livermore’s contributed 350 acres for a prison site. Unfortunately for them, the prison labor was not available to complete the dam until Folsom prison was established in 1880. The site for Folsom Prison was chosen not only because of the availability of the land, but also because of the close proximity to the American River for hydro energy and the abundance of good quality granite nearby which could be excavated for the prison site.

The dam was finally completed in 1893. The Livermore’s original plan to float logs down the river failed because of California’s seasonal rainfall, and because the boulder strewn river made movement of logs to difficult. In the late 1880’s, they began to realize that instead of using the water as a direct motive force in a mill it could instead be used to turn generators to produce electricity for Sacramento 22 miles down stream. Though, at that time power had never been transmitted more than five miles, Livermore was able to persuade manufactures to design a workable system and in 1892 he was instrumental in beginning construction of the Powerhouse, long distance power lines and a distribution station in Sacramento. The Folsom Powerhouse began transmission of electric power July 13, 1895.

The Folsom Prison itself currently holds approximately 4,200 inmates. Some of its more famous inmates have included Eric Menendez and Rick James… although contrary to popular belief, Johnny Cash was never a resident of the prison. Though Folsom Prison is what made the city famous, it’s barely an afterthought to residents these days. The occasional lineup whistle is a daily reminder that a prison still stands in city limits, but it’s easy to forget that a maximum-security prison is contained within the city.