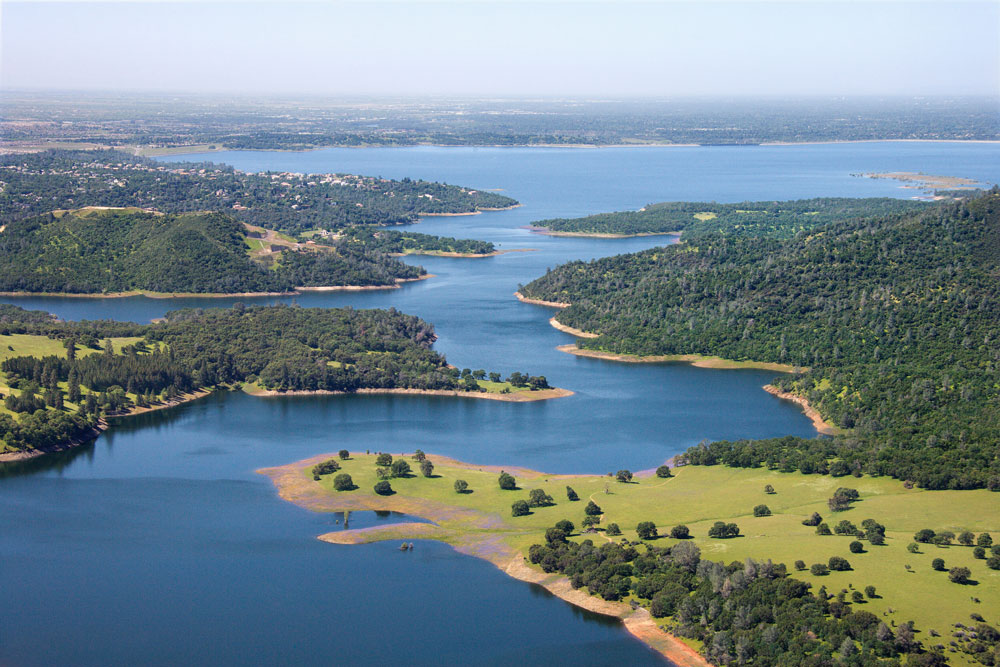 A Strong Foundation in Folsom, CA

MyFolsom.com was started in the summer of 2000, with the goal of creating a resource for visitors and residents alike. It was created by John & Annie Gladding of Folsom, along with Wayne & Shirley Kuykendall of Folsom. It currently is maintained and operated by Steve Heard.

When the site was initially launched, it was a small website about the city, with a community forum to discuss local events. All it took was one controversial topic (affordable housing), and the word spread quickly. The rest, as they say, is history.

Over the years, MyFolsom.com has seen several milestones, and many awards. We hope you enjoy this website as much as we do. We feel Folsom is a wonderful community and still wish to share it with residents and visitors alike.

Steve Heard joined as a member of MyFolsom’s discussion forum as it became THE place to go to discuss everything about Folsom and beyond, from dogs, to housing, and everything in between.

Because of his frequent participation and level-head approach, Steve was eventually asked to be a moderator, and eventually, administrator, when John wasn’t available.

Steve had become so popular and trusted on MyFolsom, he won Best Realtor in Folsom 5 years in a row, until the title was retired.

An increasing number of Steve’s clients came to him through MyFolsom, usually starting with the line “I read you on MyFolsom all the time…” or, “I was doing research on Folsom and found you…”

With John’s kids hitting their stride and getting involved in sports and other extracurricular activities, John spent less time on MyFolsom. For Steve, the site had become essential to his Real Estate business, and his involvement was increasing.

It was easy to say “yes” when John offered to sell MyFolsom to Steve in 2011.

With Facebook and other social media sites reducing the roles of discussion forums, MyFolsom did a pivot, and we focused more on news and events, highlighting features of the town and surrounding area.

In 2022, the site was redesigned from the bottom up, with richer features and more details to become what it is today, the one-stop shop for all things Folsom.