This is Folsom Dam 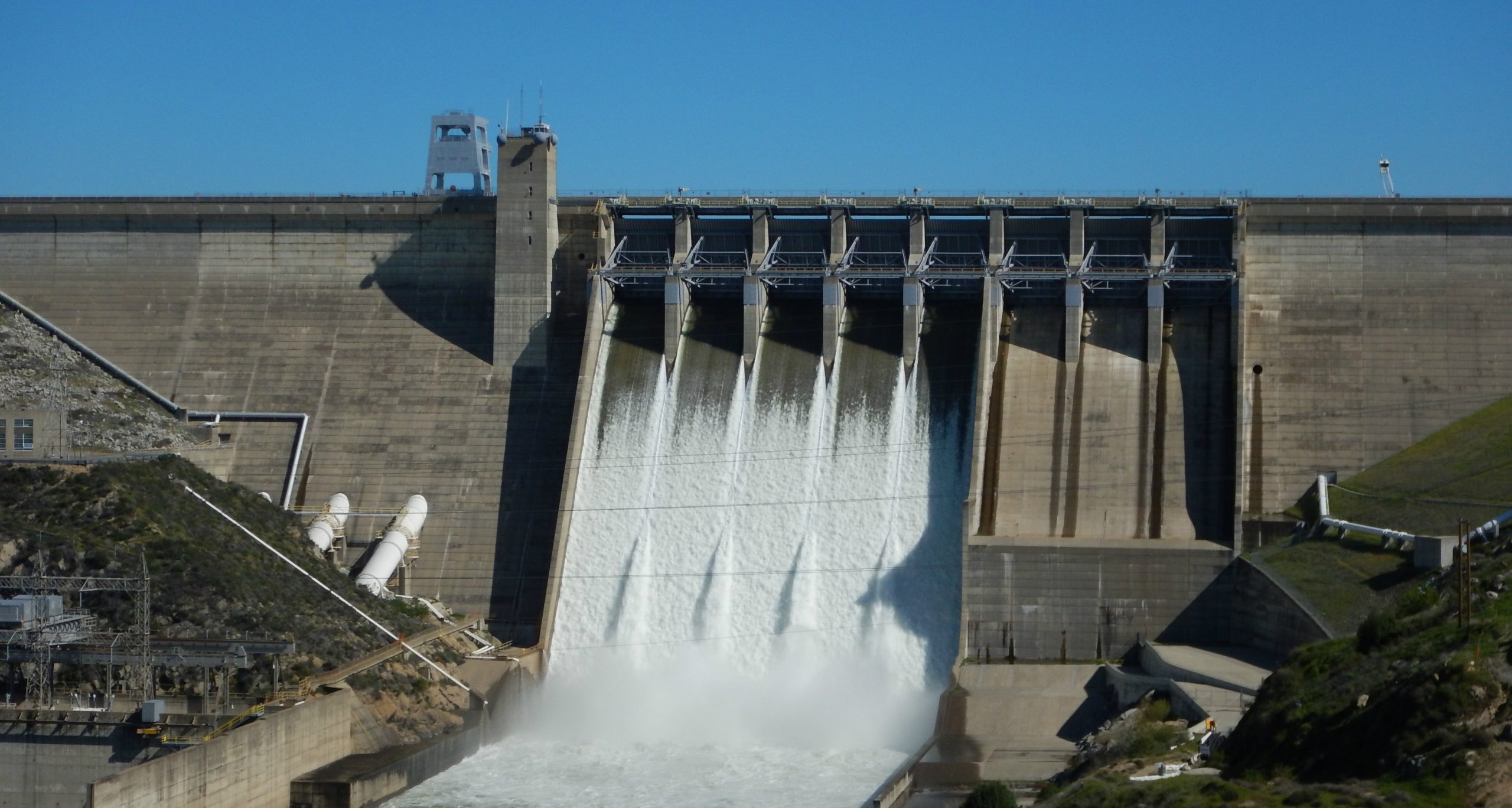 The Heart of Folsom, CA

Perhaps one of the most interesting and overlooked parts of Folsom is the Folsom Dam. If it weren’t for this great structure, we wouldn’t have the wonderful benefits of Folsom Lake, as well as much-needed flood control throughout the Sacramento Valley!

The call for a dam in Folsom dates way back to 1944. After re-designing to accommodate more water, the Folsom Dam began construction on October 2, 1948. From that point until May 9, 1956, construction was non-stop. Although not 100 percent complete, the Dam withheld its first test in the spring of 1955, when Sacramento endured one of its wettest winters in recorded history.

Between now and then, Folsom Lake has seen wet spells, a dam gate failure, as well as a couple of droughts. Several times the lake has gotten so low you could see the foundations of buildings and an old bridge from the old mining town, Salmon Falls (go up the South fork of the lake towards current Salmon Falls Bridge). One of the only remaining reminders of Salmon Falls and Mormon Island is the Mormon Island relocation cemetery, quaintly located next to Green Valley Road on the way to Brown’s Ravine.

The Folsom Dam Road had served for years as one of the few ways to cross the river until the construction of Lake Natoma Crossing. It is no longer open to public vehicles, which is causing a large part of Folsom’s traffic problems today. The dam in in the planning modes of raising the dam height 7 feet for larger flood control, with a new bridge being designed to bypass the dam. The bridge will not be open until at least 2007.

Unfortunately, due to the tragic events of September 11, Dam tours are no longer provided to the public, either. It is not known when (or if) the dam will re-open for future public tours.

When the dam tour was open, it was a pretty interesting tour. After walking throughout the main dam, you would view the main engine room, inspect the interior walkways throughout the structure, and then finally climb a few flights of stairs to the top of the dam. At the top, you were be treated to one of the greatest views around. On a clear day you can see from Mt. Rose in the Sierra Nevada to Mt. Diablo in the Bay Area. Also with binoculars, you are able to get a good glimpse of Folsom Prison.