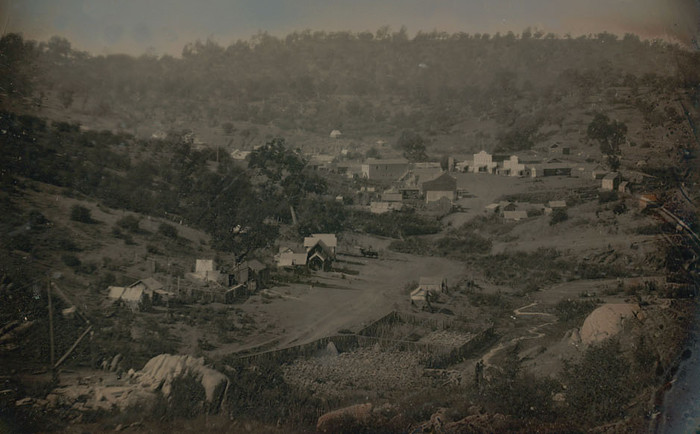 Mormon Island was once a thriving gold mining camp during the height of the gold rush. As the name implies, the residents were primarily Mormons. At the height of its popularity, the town had 2500 residents, 4 hotels, 7 saloons, and 1 school. The town itself is credited with the inception of the gold rush – a Mormon entrepreneur learned of this profitable camp and went to San Francisco to spread the word. He eventually made a fortune selling mining supplies in Sacramento, and left the hard labor to the prospectors. 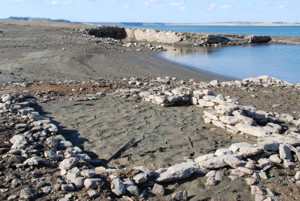 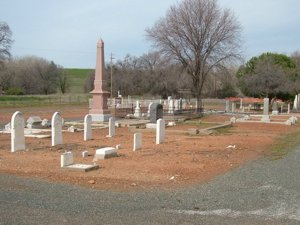 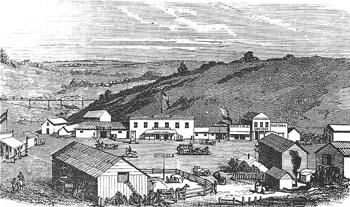 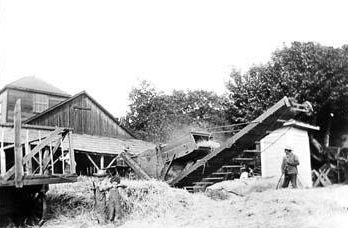 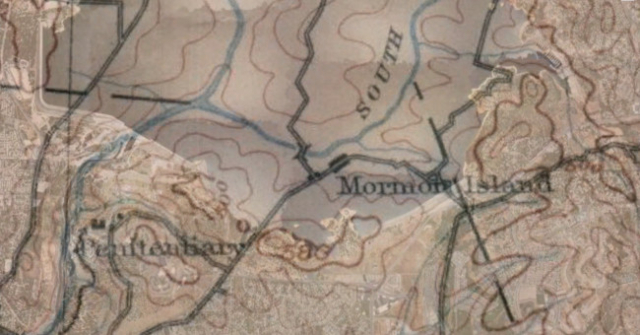 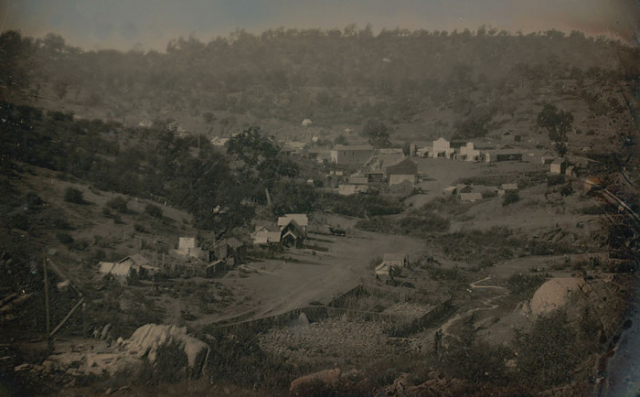 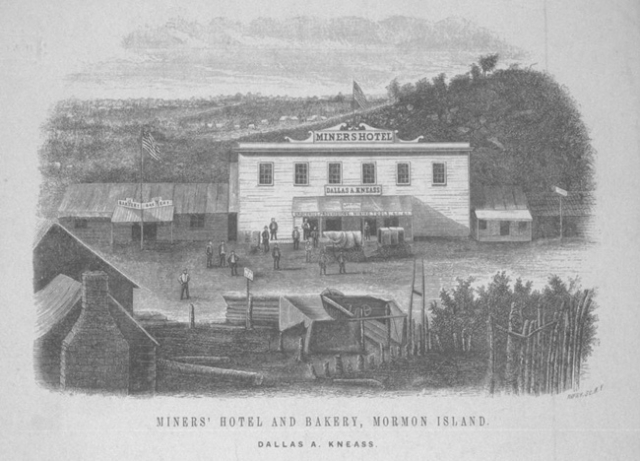 The town itself dwindled after the gold was flushed out, and by the 1950s, there were no more than a few residents left. What was left of the town was eventually flooded in 1955 with the creation of Folsom Lake.The only remnants of this town are sometimes visible during extreme drought years, as the foundations of houses lie underwater. There is a relocation cemetery located south of the lake, where residents were moved before the lake was filled. A few unknown residents of Prairie City were also transported there when they were discovered during Intel’s onramp construction.