The Rite of Spring with Alon Goldstein 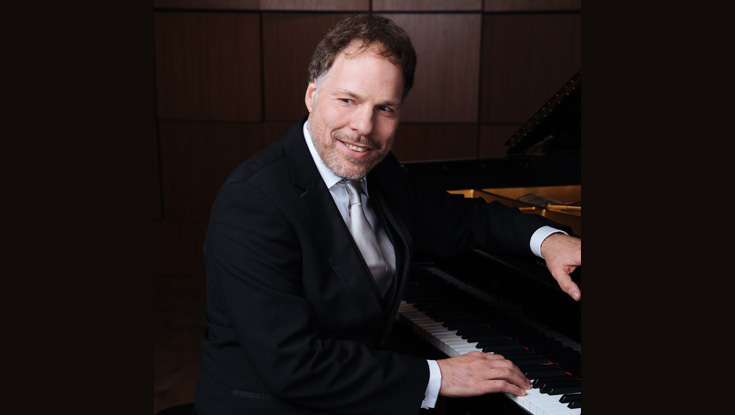 Alon Goldstein, piano Brahms: Piano Concerto No. 2 Stravinsky: Le sacre du printemps (The Rite of Spring) Alon Goldstein is one of the most original

Alon Goldstein is one of the most original and sensitive artists of his generation, admired for his musical intelligence and dynamic personality. His artistic vision and innovative programming have made him a favorite with audiences and critics alike throughout the United States, Europe, and Israel. He made his orchestral debut at the age of eighteen with the Israel Philharmonic under the baton of Zubin Mehta and returned with Herbert Blomstedt. In recent seasons, Mr. Goldstein has performed with the Los Angeles Philharmonic; Philadelphia Orchestra; the San Francisco, Baltimore, St. Louis, Houston, and Vancouver symphonies; and orchestras on tour in Paris, Mexico, Russia, Romania, and Bulgaria