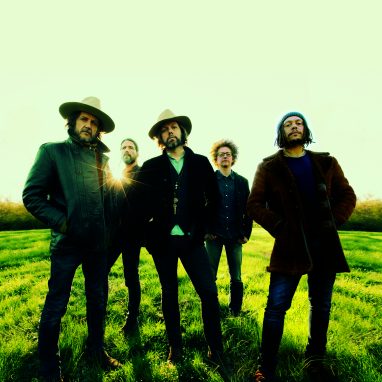 THE MAGPIE SALUTE is an exciting new band that features musicians who have played together for decades throughout various projects and share a musical bond.

Following close to 80 appearances over the course of 2017, The Magpie Salute entered Dark Horse Studios in Nashville this past winter to record their debut release of original repertoire. That album will be released late-Summer.

The band’s performance in Folsom will feature these new songs alongside others culled from a catalog of over 200 compositions the band has played since their inception. Rich stated, “We will continue in the long line of digging deep into my old Crowes’ catalogue, some great covers, some we’ve done before, some we have never played, songs from my solo records and some of Marc’s songs off of his new record.”

Marc believes that this variety in set list “keeps everything interesting to us” and asks, “If we weren’t into it, how could the listeners be?” 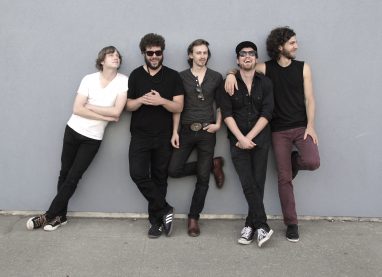 Kicking off the evening with be The Stone Foxes. The Stone Foxes are San Francisco’s rock band. They bear the torch of their predecessors with the knowledge that rock ‘n roll can move a new generation. They’ve played in front of thousands at festivals like Outside Lands and Voodoo Fest, they’ve headlined the legendary Fillmore Theater in their hometown and have supported acts like The Black Keys, Cage the Elephant and ZZ Top.  They were the rocking surprise of Folsom Live in 2017.