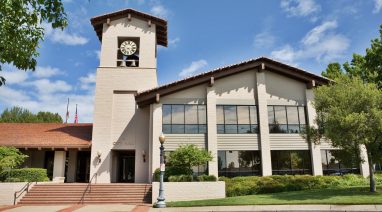 At stake are revisions that could change the face of Folsom politics for years to come.

Mark Twain once said, ‘politicians and diapers must be changed often, and for the same reason.’

Although one might argue that that’s why we have elections, there has been grumbling for many years that it’s nearly impossible for a challenger to beat an incumbent City Council member in this town.

Current council member Steve Miklos has been serving since 1994, Kerry Howell since 1998, Andy Morin was first elected in 2002 and Ernie Sheldon in 2008. Roger Gaylord was the first candidate to unseat an incumbent in over 16 years, beating edging out former councilman Jeff Starsky in 2016.

So, up for discussion tonight will be the setting of term limits for Folsom City Council.

There will also be a discussion on changing the way the Folsom Mayor is elected.  Currently, the City Council chooses the mayor to represent the council and the city, each December for a 1 year term.  There is a proposal to create some sort of rotation system that would give each council member a chance to serve.

Also in there will be a proposal for amending campaign contributions limits, and add a transaction or use tax of 0.5%.

It all happens tonight at 6:30 in the Folsom City Hall Chambers at 50 Natoma.