This year promises to be the best ever, as all 3 of Folsom’s free concert venues have stepped up their game!  Rock, reggae, Latin, country, blues and jazz. It’s all happenin in Folsom this summer, and all for free in family-friendly settings.

Let’s start off with Palladio: 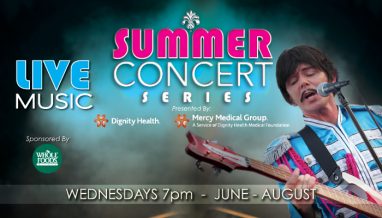 Palladio at Broadstone every Wednesday June thru August, 7p-9p in the Piazza.  Concerts are family friendly. Official policy is ‘no alcohol’. I don’t know what’s in those red solo cups. With a few exceptions, Palladio concerts lean toward retro dance cover bands. Here’s this year’s lineup:

August 16 – THE SPAZMATICS – Nerds that Rock 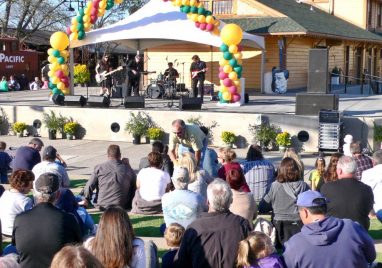 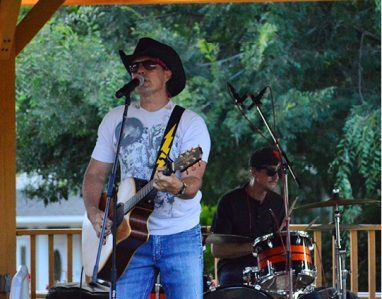 Wind down your week with the Friday concerts at Folsom City Lions Park.  Folsom concerts in the park features a relaxed atmosphere with plenty of lawn to spread out on. Feel free to bring blankets, chairs, a picnic, and even some booze, if you promise to drink responsibly.  They go 7p to 9p.

July 28 – Island of Black & White – Reggae/Rock and other stuff