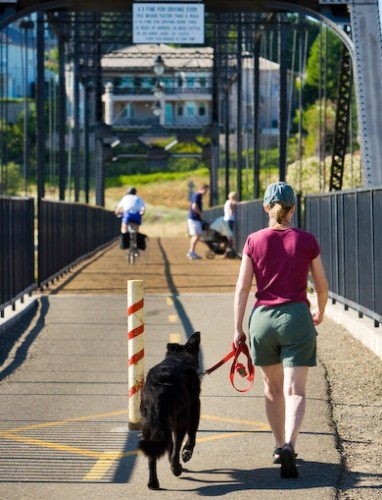 Taking into account such factors as housing affordability, crime rates, employment, education, restaurants and more, they looked at 550 US cities with populations of over 65,000.

Folsom came in at number 22.

Quoting the article, WS247 says, “The California city’s population growth rate of 22.7% over the decade ending with 2014 is about 12 percentage points higher than the national growth rate. The typical household in Folsom makes more than $100,000 annually, nearly twice the national median income. Even after income is adjusted for the high cost of living in Folsom, the adjusted $92,000 income is still among the highest in the country. Just 5.0% of the city’s population lives below the poverty line, less than one-third of the national poverty rate.”

Folsom’s median home price of $445,000 is over twice the national average.