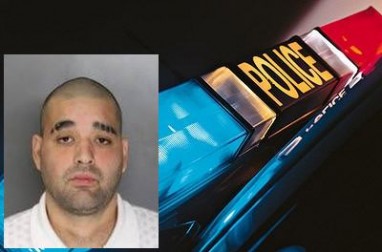 New details are coming out on the story of the shooting on Sutter Street.

According to witnesses, the shooter was part of a group of men who had gone to Powerhouse Pub Powerhouse Pub in Folsom’s Historic District, to see the musical group ‘The Spazmatics’ play. One or more of them got into a fight, and they were told to leave.

At some point, they came in contact with Folsom PD, who gathered identification, and suggested that they go home.

A short time later, they returned to Powerhouse and when security staff prevented them from entering one of them pulled out a gun and was tackled by a former Powerhouse employee who had been visiting.  The gun was dislodged, and one of the members of the group picked it up and fired into the crowd, striking an innocent bystander.  The group then ran off.

Powerhouse Pub has surveillance cameras both inside and out of their facility, and the scene was caught on tape.

Folsom PD already had their identification and contact information from their earlier encounter.

When the suspect, Frank Sierras of El Dorado Hills was arrested, he had shaved his head, and witnesses say the cuts shaved into his eyebrows were not noticed during the incident.

As the investigation continues, Murray Weaver, owner of Powerhouse Pub, said he’d like everyone to know that safety is his number one concern, and that in 15 years of business and over 500,000 visitors, there has never been a shooting or even a gun drawn.

It was a apparently a case of some local guys looking for trouble.

Join the discussion in the forum