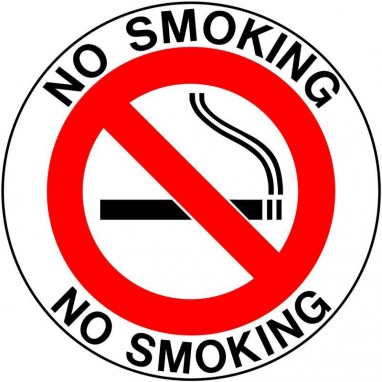 Should smoking be banned on bar and restaurant patios and in apartments buildings?

That’s the question before City Council leaders right now.  The city is considering expanding Folsom’s smoking ordinance to include a ban on smoking on the enclosed patios of bars and restaurants within the city, as well as with newly built apartments.

118 people responded to a recent survey by Breathe California on the subject of smoking on restaurant and bar patios in Folsom. 80% claim to have smelled smoke while dining out on patios, 83% said they were bothered by it, and 74% would support the new ban.

Councilman Ernie Sheldon, a non-smoker who suffers from asthma says, “People that have to work in these restaurants, why should they be subject to go into the smoke and be affected by secondary smoke. We were very concerned with the employees”.

Folsom City Councilwoman Kerri Howell, herself a smoker, says that the subject has come up, in part, because of complaints from apartment residents concerned about smoke traveling through ventilation systems.

The City Council has directed staff to further investigate the need and possible impact of the proposal, and will re-visit the subject in the coming months.

What do you think? Do you agree with the ban?

Take our survey and talk about it in the forum