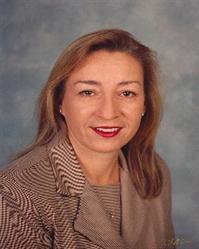 The Folsom City Council elected Kerri Howell as mayor and Ernie Sheldon as vice mayor during the Dec. 10 Council meeting. They will serve one year terms effective immediately.

“I appreciate the confidence my colleagues on the City Council have shown in allowing me to serve as the mayor of this great city for the coming year,” says Howell. “I look forward to working collaboratively with the Council Members, City staff, community and business leaders both in Folsom and in the region to identify opportunities and seek solutions for whatever comes our way in 2014.”

Discuss in the forum: http://www.tomatopages.com/folsomforum/index.php?showtopic=39941

A civil engineer with a degree from the University of Massachusetts at Lowell, Howell is president of Atlantic Consultants, Inc., a firm specializing in civil and corrosion engineering. 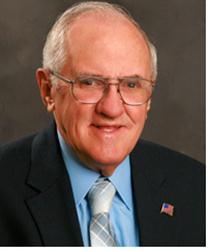 Sheldon was elected to the City Council in 2008 and re-elected in 2012, and also served as vice mayor in 2011. He is a 26-year resident of Folsom and has a long record of community involvement.

He served on the City’s Parks and Recreation Commission for 20 years, helping to build 45 parks and recreation facilities. He also served as Executive Director of the Folsom Athletic Association for two decades and was a Folsom Public Library Commissioner.

Ernie has a Masters Degree in Management from the University of Nebraska. He served in the United States Air Force for 33 years including 11 years as an enlisted man and 21 years as an officer. He retired as a Lt. Colonel with a Bronze Star, Meritorious Service Medal and an Air Force Commendation Medal with five clusters.

What are your thoughts? Talk about it here: http://www.tomatopages.com/folsomforum/index.php?showtopic=39941