This year, we decided to mix it up a bit. 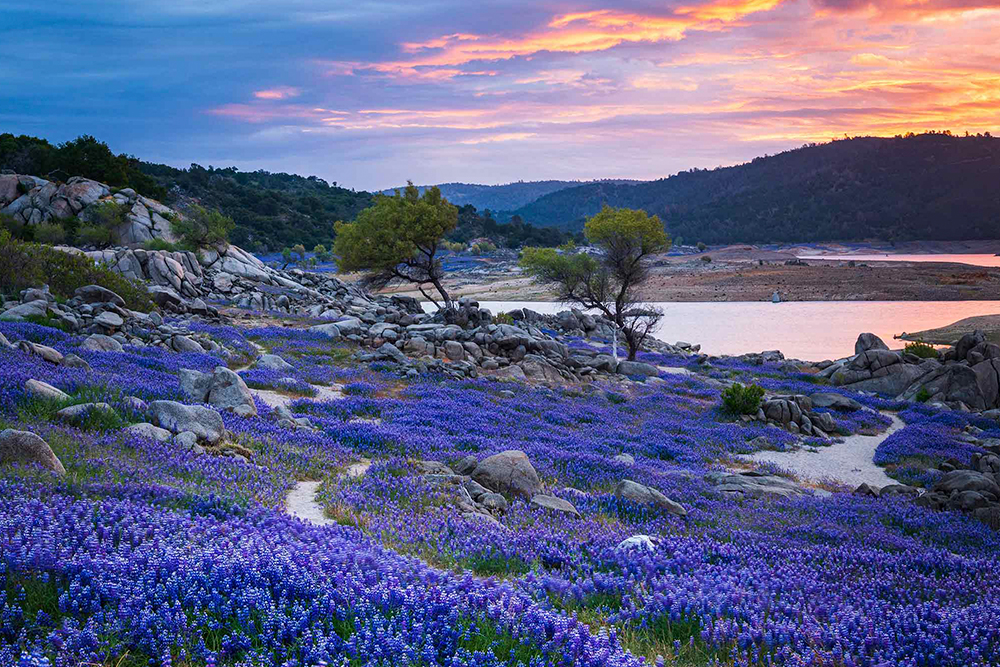 It’s been 10 years since we started the Best of Folsom campaign. Folsom has changed quite a bit! 10 years ago, Palladio Mall was a mere dream and an empty field, while Broadstone was largely undeveloped as well. The Iron Point shopping area was largely barren as well. The last 10 years have been good to Folsom.This year, we decided to mix it up a bit. The goal of the Best of Folsom was to recognize local businesses and hopefully drive a little traffic their way. After all, Folsom dollars should support Folsom businesses! Since our goal was to support local businesses, we removed a number of chains and fast food restaurants from a number of lists. Though it likely did not impact many results, we heard your feedback. Next year these fast food restaurants and notable chains will be back, but we have some ideas to mix it up a bit. Stay tuned. Hats off to Chicago Fire! It was a good year for them. Not only did they open their second location in Folsom, they were also your choice for Restaurant of the Year. It was a good year for Bidwell Street Bistro as well… 4 awards and Best Waitress! Not bad! 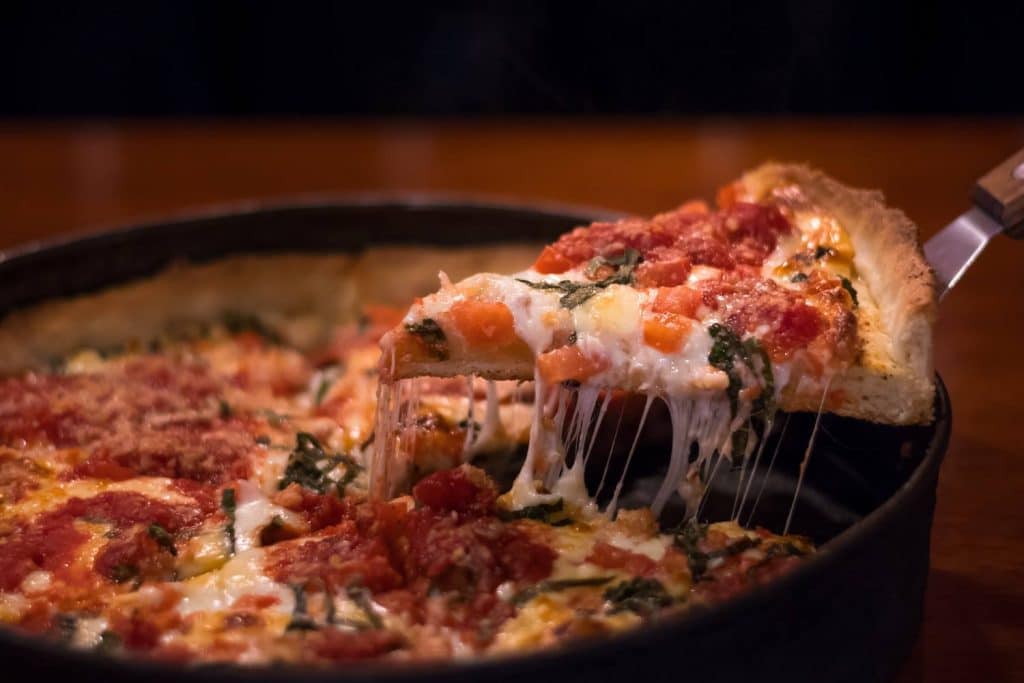 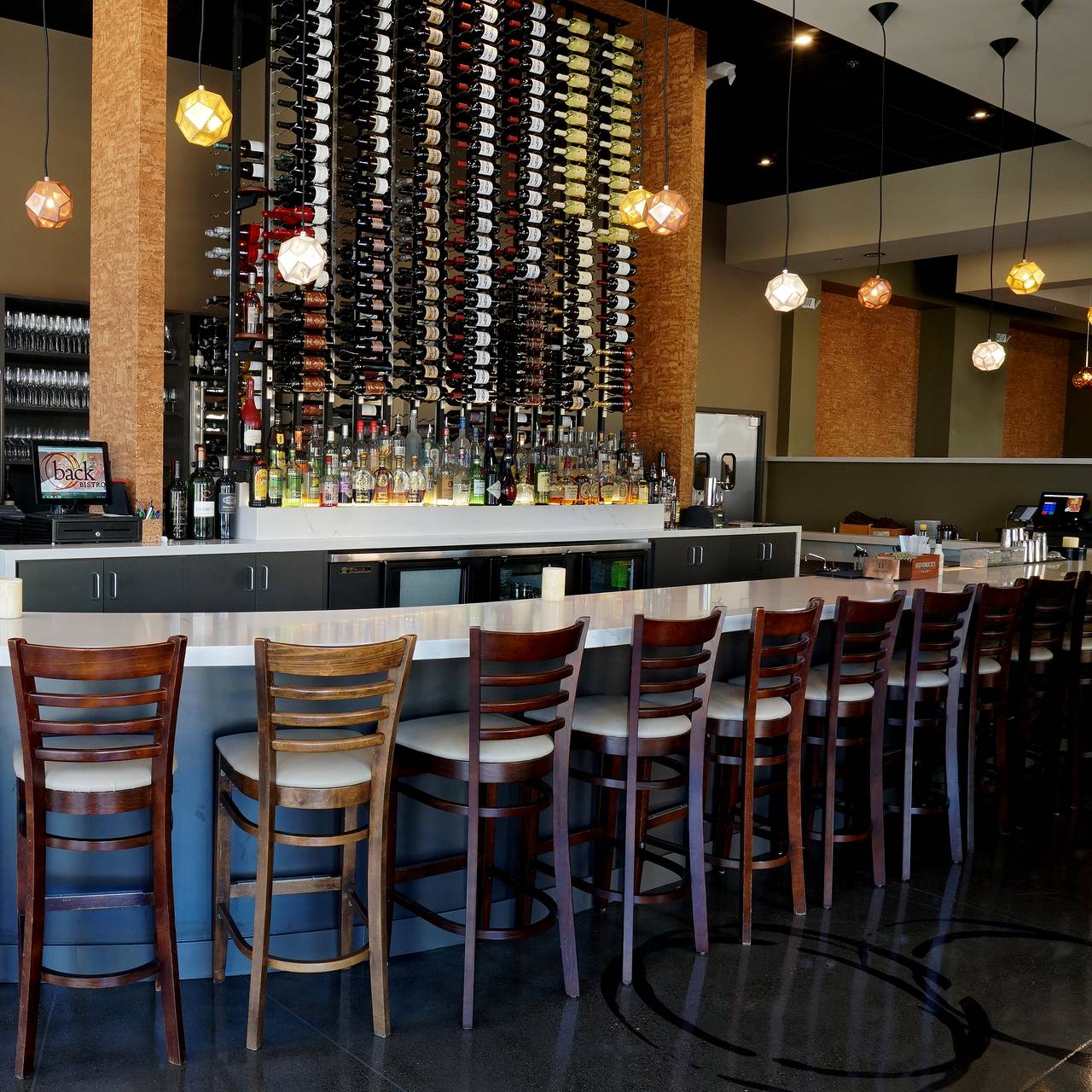 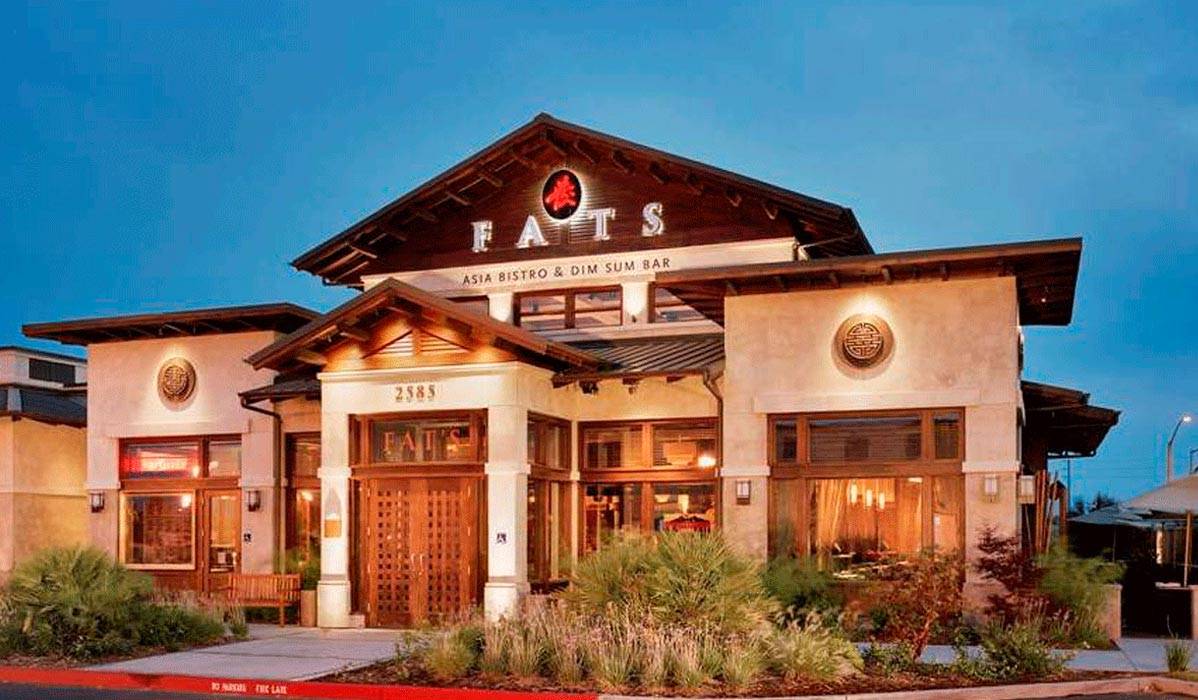 Best Perk of Living in Folsom

What you should know about fine dining in Folsom, California

Folsom is a restaurant destination, meaning people drive from all over Northern California to eat here. From the homey feeling of Plank to the modern upscale decor of Scott’s Seafood, Folsom has a wide variety of choices. And many of them are within walking distance of each other, so you can wait until you get here to choose one while you stroll around Historic Folsom.