Around noon on Friday April 13th, a man entered the El Dorado Savings Bank located at 300 East Bidwell Street and handed the teller a note which indicated he had a gun. After the suspect collected an undisclosed amount of money, he fled and was not seen again. The suspect is described as a white male adult in his late 30’s to early 40’s, 5’06, 140 pounds, with short brown hair. The suspect was carrying a small black bag. 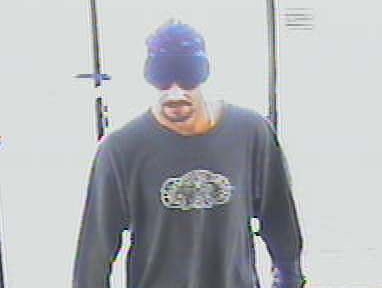