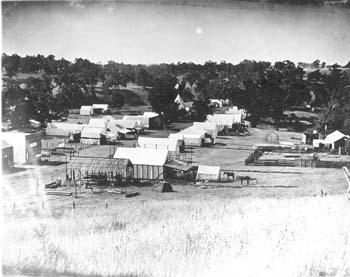 Prairie City was once a gold-mining community, which prospered in the 1850s, due to gold in the area. 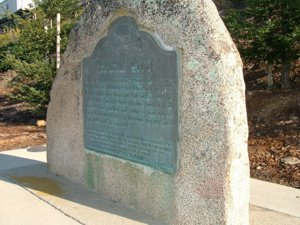 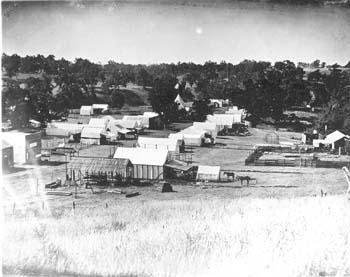 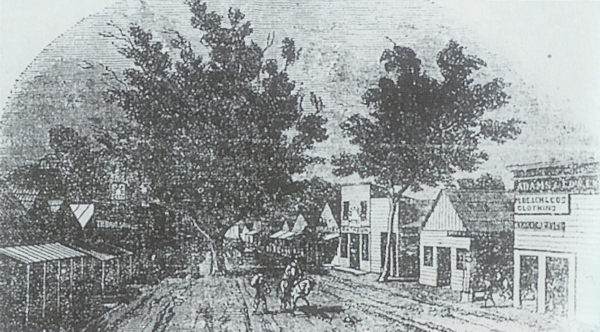 Prairie City was once a gold-mining community, which prospered in the 1850s, due to gold in the area. The city was once up to 2,000 residents. By 1960, the gold, and the residents, vanished. Prairie City is believed to have been located near where the current subdivision of Prairie Oaks now stands. There is a California Historical marker on the side of Prairie City Road – right off the freeway, in front of Folsom High School – It commemorates what was once a thriving gold rush town. The pictures below likely reflect white is now Prairie City Road.

In 1997, when the Prairie City off-ramp was being built, 12 bodies were unearthed, who were believed to be Prairie City residents. Their remains were respectfully relocated to the Mormon Island relocation cemetery, located south of Folsom Lake. It’s quite possible that other Prairie City artifacts have yet to be discovered – much of the area surrounding Intel is still undeveloped, and all the land south of US 50 is virtually untouched.